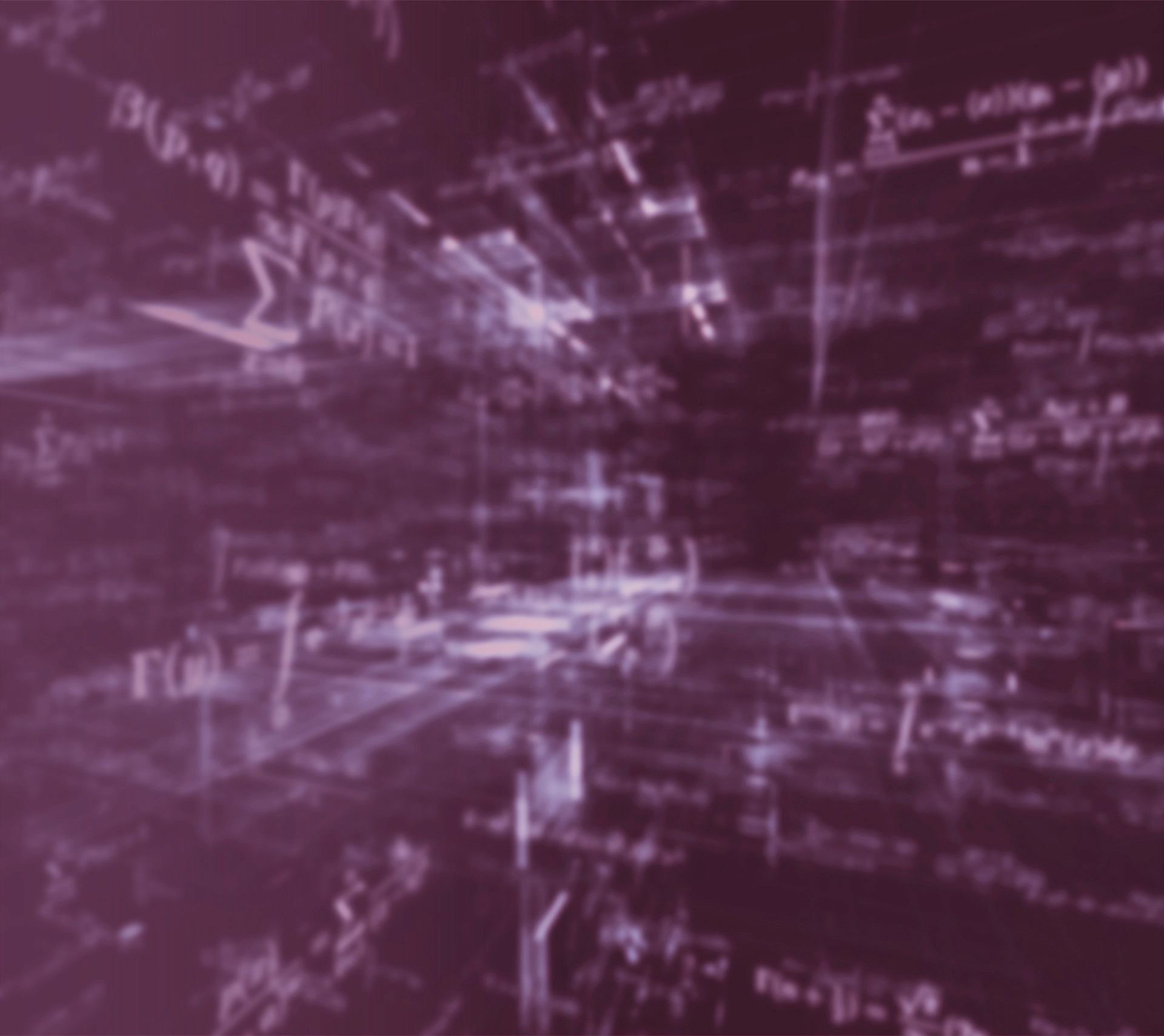 The 2004 Prize in
Mathematical Sciences

for his initiation of the field of global differential geometry and his continued leadership of the field, resulting in beautiful developments that are at the centre of contemporary mathematics, with deep connections to topology, algebra and analysis, in short, to all major branches of mathematics of the last sixty years.

Shiing-Shen Chern is the foremost geometer of our time. His mathematical work, centering on geometry and spanning almost seven decades, has shaped large areas of modern mathematics. More than any other mathematician he defined the subject of global differential geometry, one of the central areas in contemporary mathematics. The depth and originality of his mathematical insight is seen in the many basic concepts of modern mathematics to which his name is attached: Chern classes, the Chern-Weil map, the Chern connection, the Bott-Chern forms, Chern-Moser invariants, and the Chern-Simons invariants.

Chern's talent became apparent early. He completed his undergraduate work at Nankai University and his M.Sc degree work at Tsinghua University. In the 1930s he was sent to Europe, where he studied with Wilhelm Blaschke in Hamburg and Elie Cartan in Paris. Guided by their influence he wrote, in effect, two theses: one on web geometry and one on the differential invariants of a third-order ordinary differential equation. Both works were published and remain of interest today. 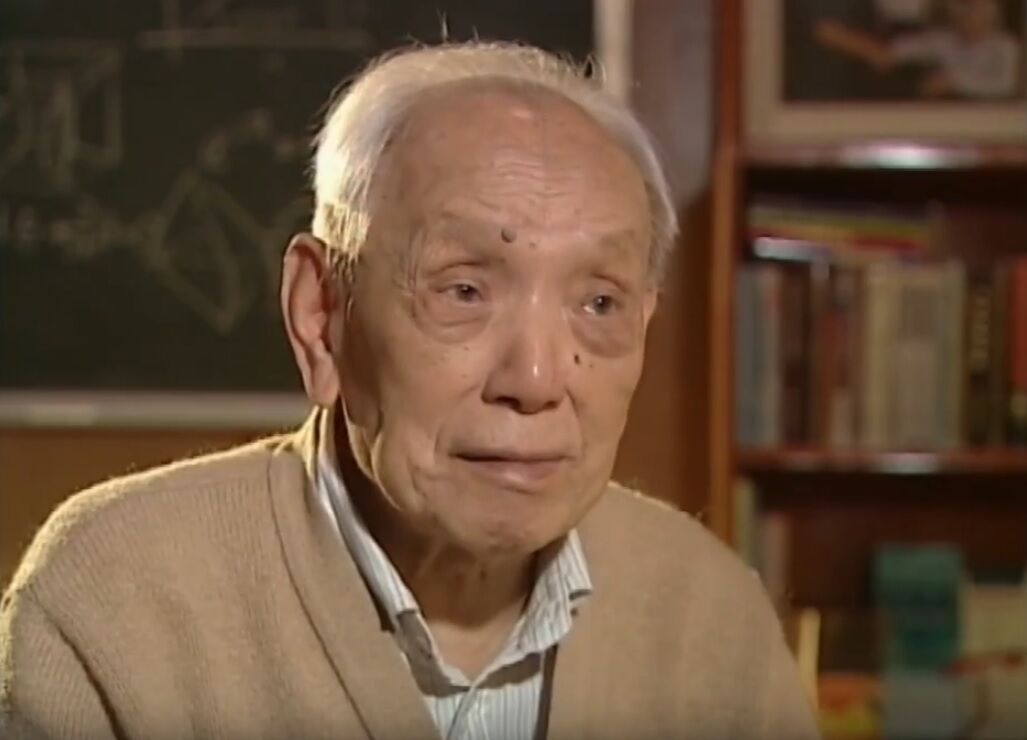