Representatives from the Shaw Prize Foundation and the International Astronomical Union (IAU) signed an agreement today to work together towards their shared goal of promoting astronomy, and utilizing its potential as a valuable tool for education.

The details of the agreement involve aspects of both recognizing excellence in professional astronomy and the enhancement of astronomy in education. The collaboration includes the IAU will issue a yearly press release announcing the winner of the Shaw Prize in Astronomy to the media, its members and public. In addition, the winner(s) will be invited to give a plenary lecture at an IAU event within a year following the announcement, whichever meeting / symposium is the best match in terms of topic. Furthermore, the Shaw Prize Foundation will provide funding for an annual workshop on “Astronomy for Education”, a key activity of the IAU’s new Office of Astronomy for Education. 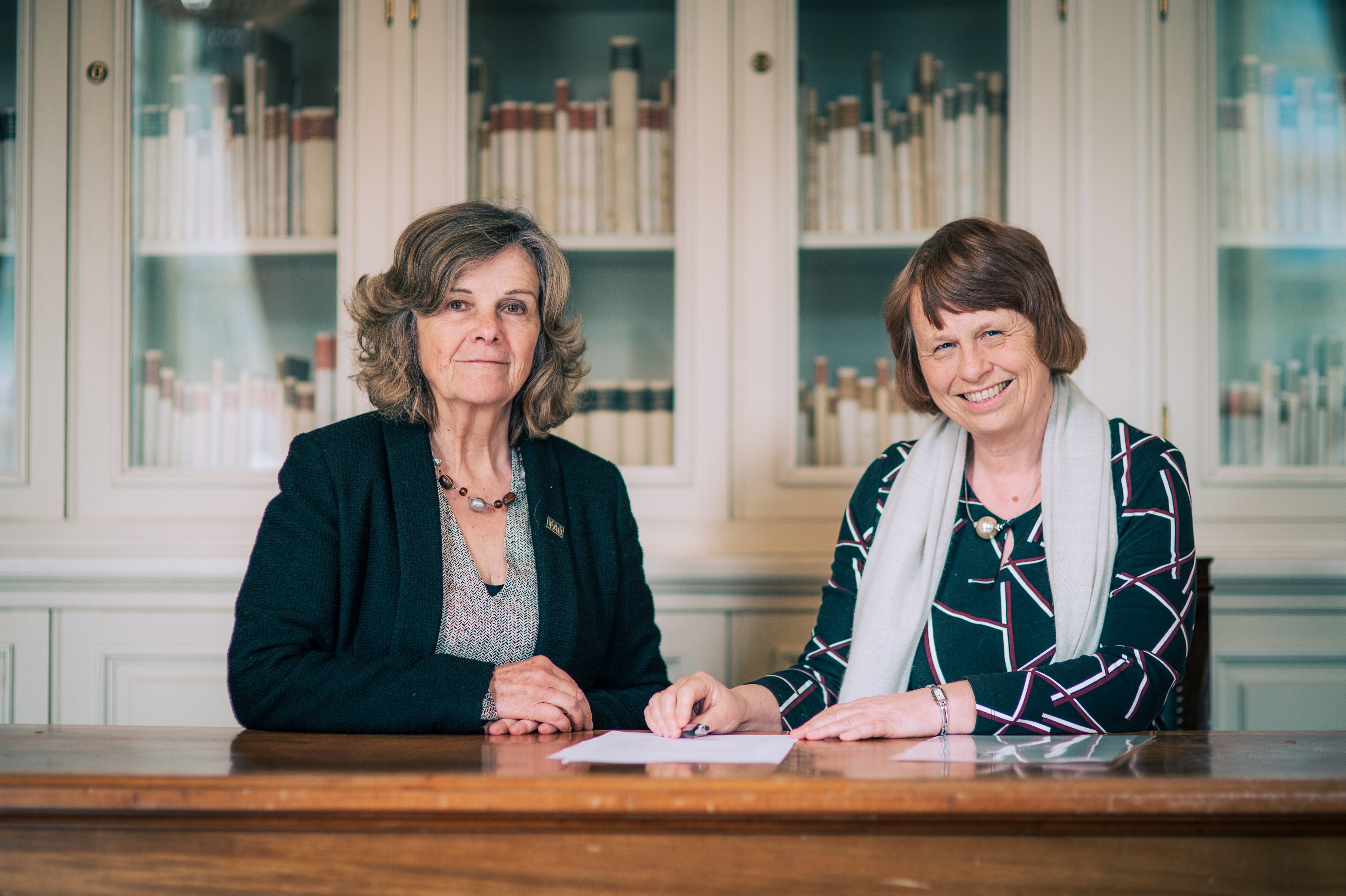